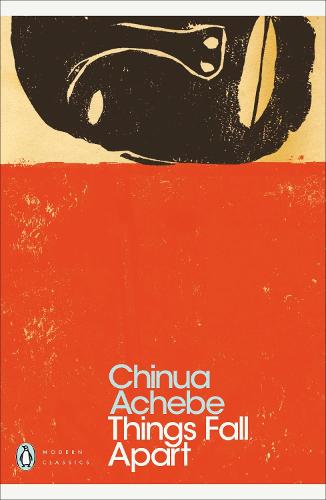 Summary Details: 'the writer in whose company the prison walls fell down' nelson mandela okonkwo is the greatest wrestler and warrior alive, and his fame spreads throughout west africa like a bush fire. But when he accidentally kills a clansman, things begin to fall apart....
Read more about this item under the full details tab below. 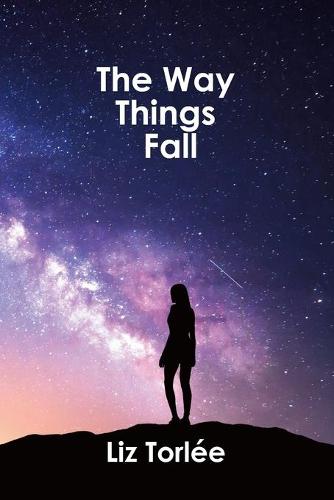 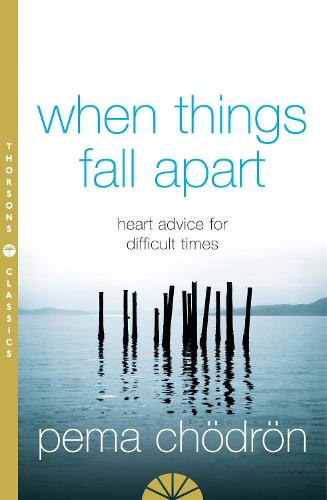 Pema choedroen reveals the vast potential for happiness, wisdom and courage even in the most painful circumstances. Pema choedroen teaches that there is a fundamental opportunity for happiness right within our reach, yet we usually miss it ironically,... 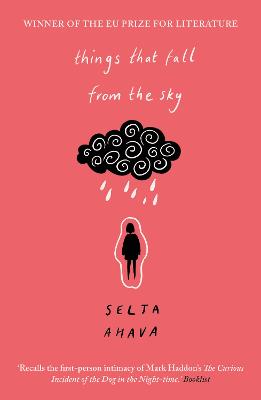 Things That Fall From The Sky

One quirk of fate can send life spiralling in the most unexpected direction... A young girl loses her mother when a block of ice falls from the sky. A woman wins the jackpot twice. A man is struck by lightning four times. Coincidence? Or something more?...

'the writer in whose company the prison walls fell down' nelson mandela okonkwo is the greatest wrestler and warrior alive, and his fame spreads throughout west africa like a bush fire. But when he accidentally kills a clansman, things begin to fall apart. Then okonkwo returns from exile to find missionaries and colonial governors have arrived in the village. With his world thrown radically off balance, he can only hurtle towards tragedy. First published in 1958, chinua achebe's stark, coolly ironic novel reshaped both african and world literature, and has sold over ten million copies in forty five languages. This arresting parable of a proud but powerless man witnessing the ruin of his people begins achebe's landmark trilogy of works chronicling the fate of one african community, continued in arrow of god and no longer at ease. Chinua achebe b. 1930 was raised in the large village of ogidi in eastern nigeria, and graduated from university college, ibadan. The author of more than twenty books novels, short stories, essays and collections of poetry achebe received numerous honours from around the world, including honourary doctorates from more than thirty colleges and universities. He was also the recipient of nigeria's highest award for intellectual achievement, the nigerian national merit award. In 2007, he won the man booker international prize for fiction. He died in 2013.