The Myth Of Sisyphus 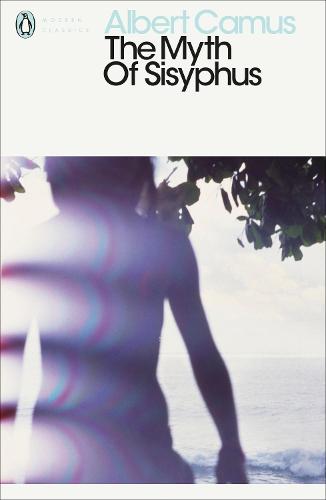 Summary Details: The summation of the existentialist philosophy threaded throughout all his writing, albert camus' the myth of sisyphus is translated by justin o'brien with an introduction by james wood in penguin classics.in this profound and moving philosophical statemen...
Read more about this item under the full details tab below. 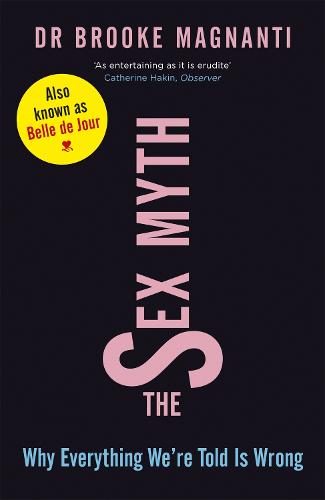 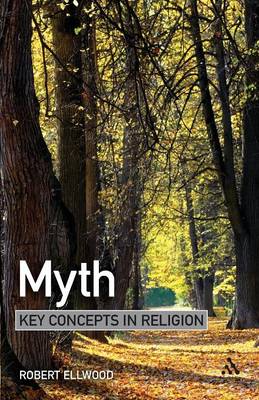 This book presents an accessible introduction to the complex topic of myth. Ellwood examines theories, meanings and interpretations, all of which are structured around a typical programme of study. Myth is a complex but vital component of an understanding... 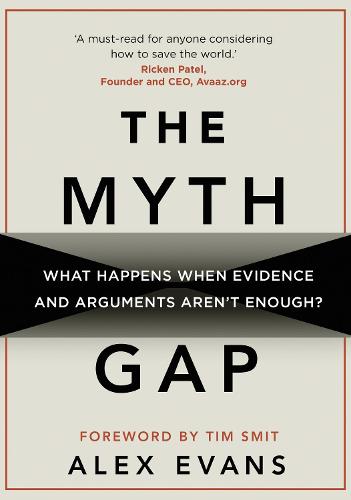 Why, with absolutely no idea what brexit actually meant, did the uk vote for brexit?why, rather than vote for the best qualified candidate ever to stand as us president, did voters opt for a reality tv star with no political experience?in both cases,...

The summation of the existentialist philosophy threaded throughout all his writing, albert camus' the myth of sisyphus is translated by justin o'brien with an introduction by james wood in penguin classics.in this profound and moving philosophical statement, camus poses the fundamental question is life worth living? If human existence holds no significance, what can keep us from suicide? As camus argues, if there is no god to give meaning to our lives, humans must take on that purpose themselves. This is our 'absurd' task, like sisyphus forever rolling his rock up a hill, as the inevitability of death constantly overshadows us. Written during the bleakest days of the second world war, the myth of sisyphus le mythe de sisyphe argues for an acceptance of reality that encompasses revolt, passion and, above all, liberty. This volume contains several other essays, including lyrical evocations of the sunlit cities of algiers and oran, the settings of his great novels the outsider and the plague.albert camus 1913 60 is the author of a number of best selling and highly influential works, all of which are published by penguin. They include the fall, the outsider and the first man. Awarded the nobel prize for literature in 1957, camus is remembered as one of the few writers to have shaped the intellectual climate of post war france, but beyond that, his fame has been international.if you enjoyed the myth of sisyphus, you might like camus' the outsider, also available in penguin modern classics.'camus could never cease to be one of the principal forces in our domain, nor to represent, in his own way, the history of france and of this century'jean paul sartre