Children Of Blood And Bone 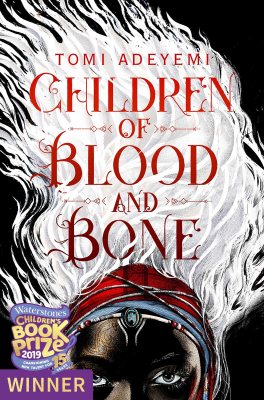 Summary Details: Winner of the waterstones children's book prize older fiction award 2019 once an enchanted land, oriumlshas magic vanished without trace, leaving those who wielded it enslaved to a ruthless king. But now magic is returning and one girl has the chance to tu...
Read more about this item under the full details tab below.

Of Blood And Bone

The gripping sequel to new york times number one bestseller year one an epic story of love, war, family and magic.

A crashed van with a cargo of brains, bones, blood and eyeballs still on board. 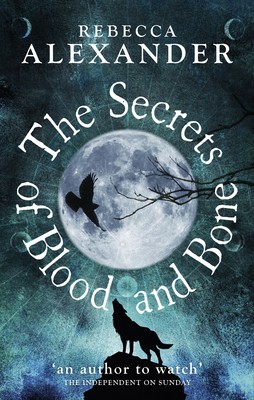 The Secrets Of Blood And Bone

Winner of the waterstones children's book prize older fiction award 2019 once an enchanted land, oriumlshas magic vanished without trace, leaving those who wielded it enslaved to a ruthless king. But now magic is returning and one girl has the chance to turn the tidehellip they killed my mother. They took our magic. They tried to bury us. Now we rise. The daughter of a great maji, zeacutelie adebola remembers a time when magic flowed through the land and through the bones of the summoners. With her white hair, the mark of the gods, she is marked as one of the ibawi ndash the divine those with the potential for power. When a chance encounter brings her face to face with a rogue princess escaping from the palace with an object of immense significance, zeacutelie finds herself on a mission to restore what was stolen from her people and claim her birth right. As zeacutelie journeys across oriumlsha, she discovers a land full of unforeseen dangers snow leoponaires, avenging spirits and the threat of the crown prince, who will stop at nothing to rid the land of enchantment once and for all. Already snapped up for development into a major new film by the producers of the fault in our stars, children of blood and bone is a fierce and unflinching saga of divided love, belief and legacy. The first in an epic new fantasy series, interweaving the influences of west african myth with unforgettable characters and expert world building, it ripples with rage and magic. A novel that will haunt the reader long after the final page. Ldquomagnificent from the off, adeyemis richly drawn world is a breath of fresh air in teen and young adult fantasy. Written with seemingly endless reserves of imagination, our booksellers were captivated by this distinctive and exhilarating novel, which is all at once fearless, immersive, emotional and cinematic beyond its pages. This poignant debut has more than enough to keep you on the edge of your seat and reading late into the night.rdquo florentyna martin, waterstones childrens buyer the legacy of the oriumlsha series continues in the explosive second volume, children of virtue and vengeance. Published on tuesday 3 december 2019 and available to pre order now, children of virtue and vengeance tells the continuing story of the maji rising as civil war looms on the horizon.