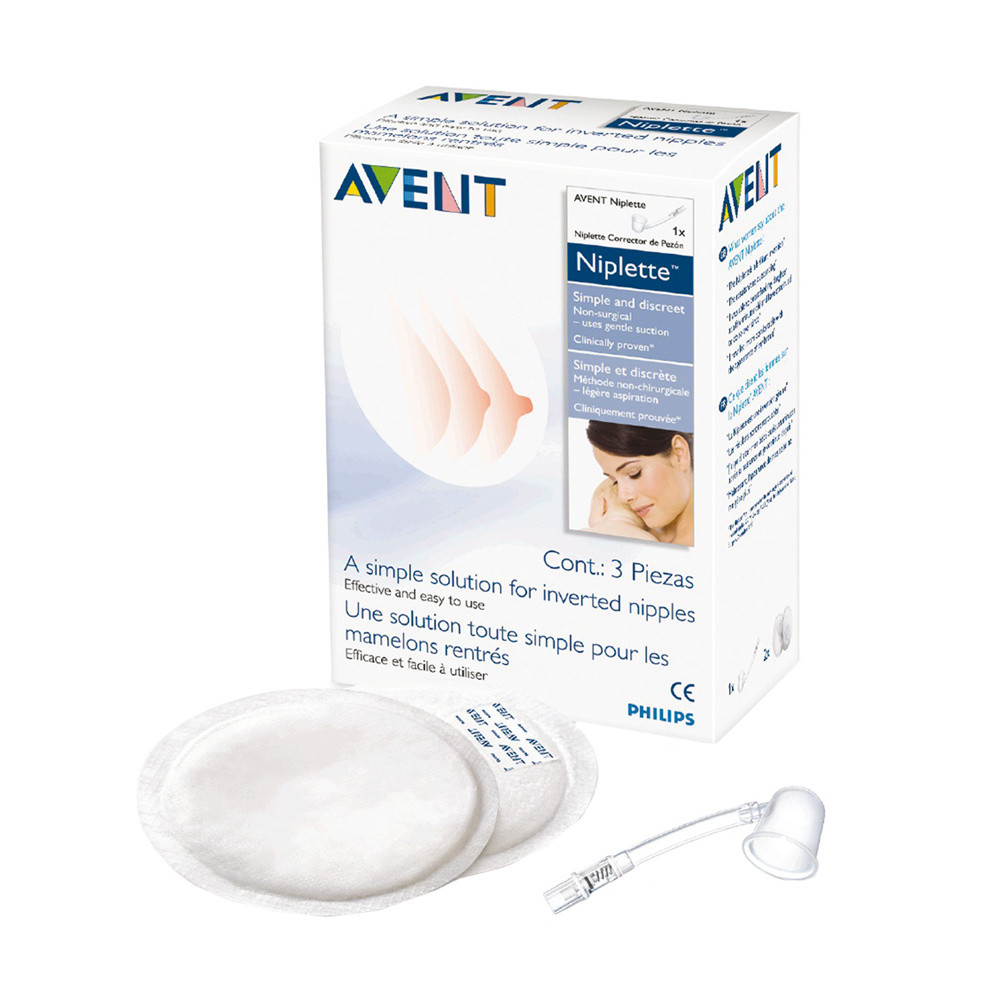 Summary Details: Through gentle suction, the avent niplette pulls the nipple out into a small plastic thimble like cup. In a matter of weeks of continued wear, the nipple will stay permanently erect. Ideally use before becoming pregnant. However you can also use in the fir...
Read more about this item under the full details tab below.

Chemist Direct - We offer great brands at amazing prices for both mother & baby plus if you buy in bulk you can save even more. We know when having a baby you'll need a tonne of baby stuff from formula to nappies, soothers to medicines for new-borns, infants and toddlers. 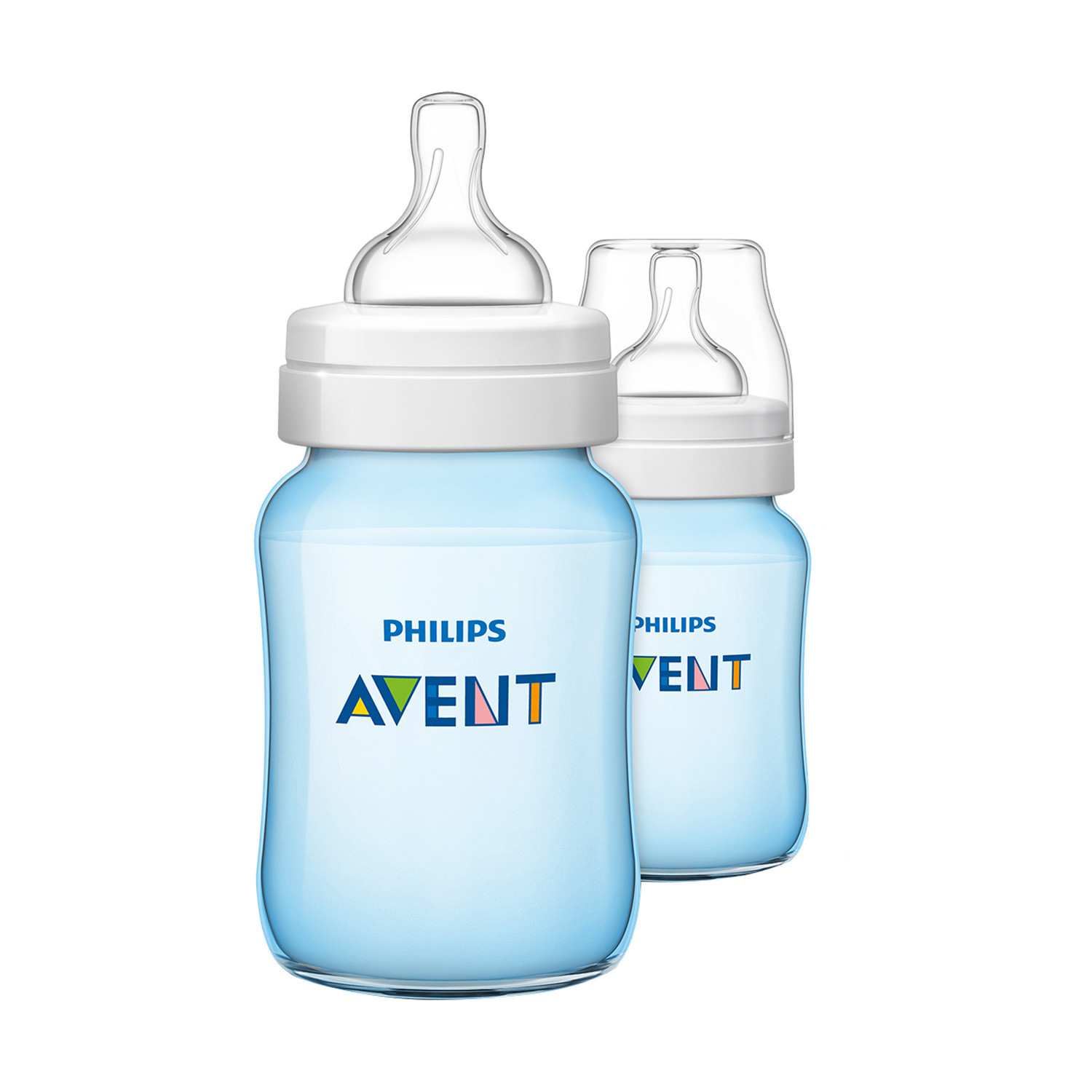 Anti colic system proven to reduce colic baby controls milk flow for less spit up, burping and wind leak free for enjoyable feeding wide neck and only a few parts for easy cleaning only 4 parts for quick and simple assembly. Compatible with the avent... 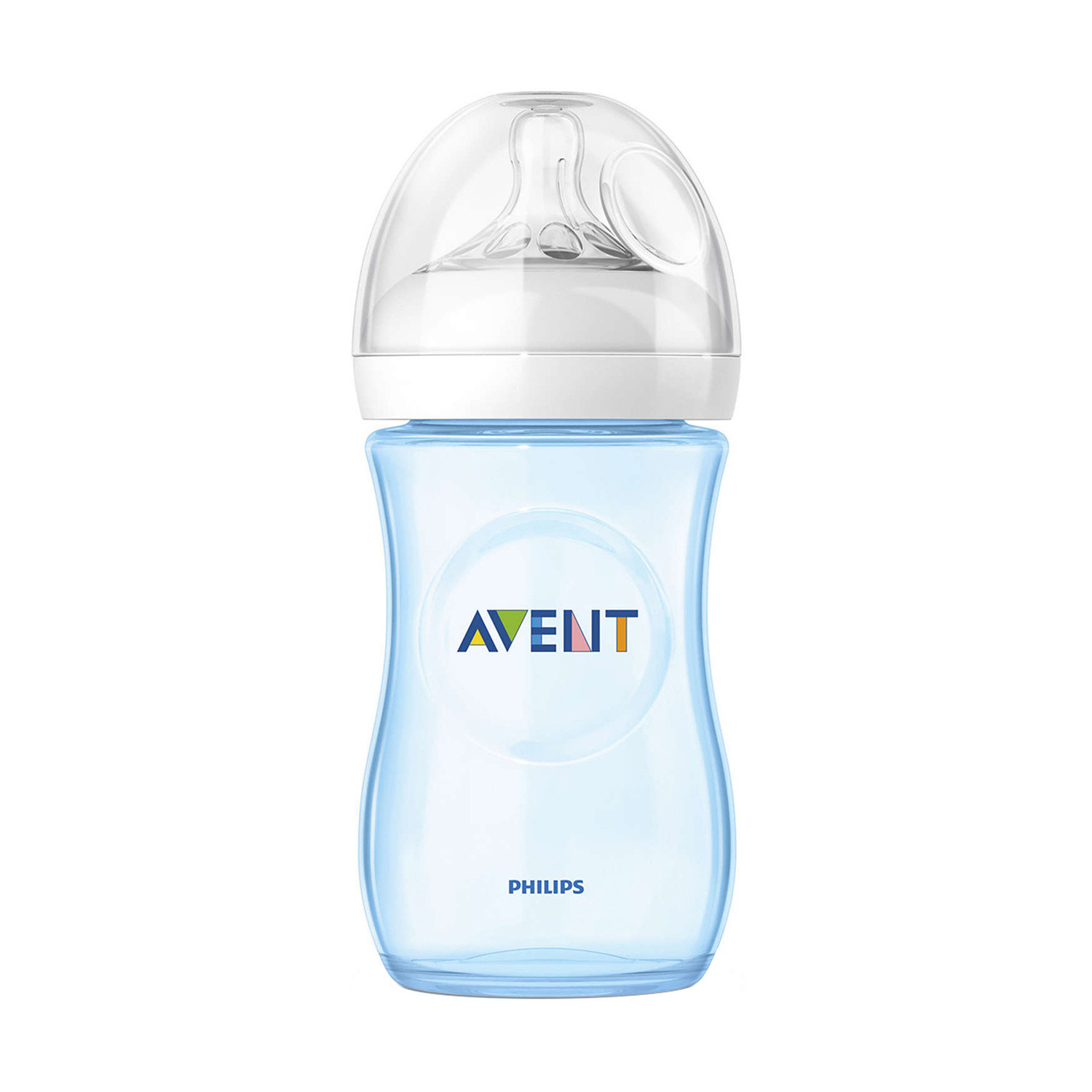 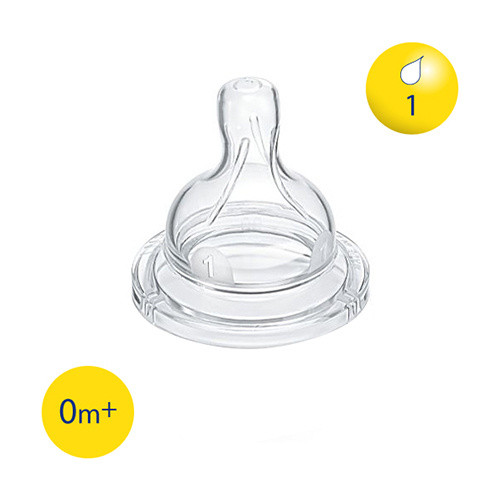 More comfortable feed at baby's chosen pace easy latch on due to the unique valve on the teat clinically proven to significantly reduce fussing air goes into the bottle, not the baby's tummy unique anti colic system bpa free compatible with the classic...

Through gentle suction, the avent niplette pulls the nipple out into a small plastic thimble like cup. In a matter of weeks of continued wear, the nipple will stay permanently erect. Ideally use before becoming pregnant. However you can also use in the first six months of pregnancy to achieve permanent correction. Alternatively, use for a few minutes before each feed in the first few days after delivery. This will pull your nipple out so your baby can latch on more easily. Nb. Any nipple inversion which is not congenital but has occurred recently should be immediately check by a doctor before the avent niplette is used. Use is not recommended in the last trimester of pregnancy.