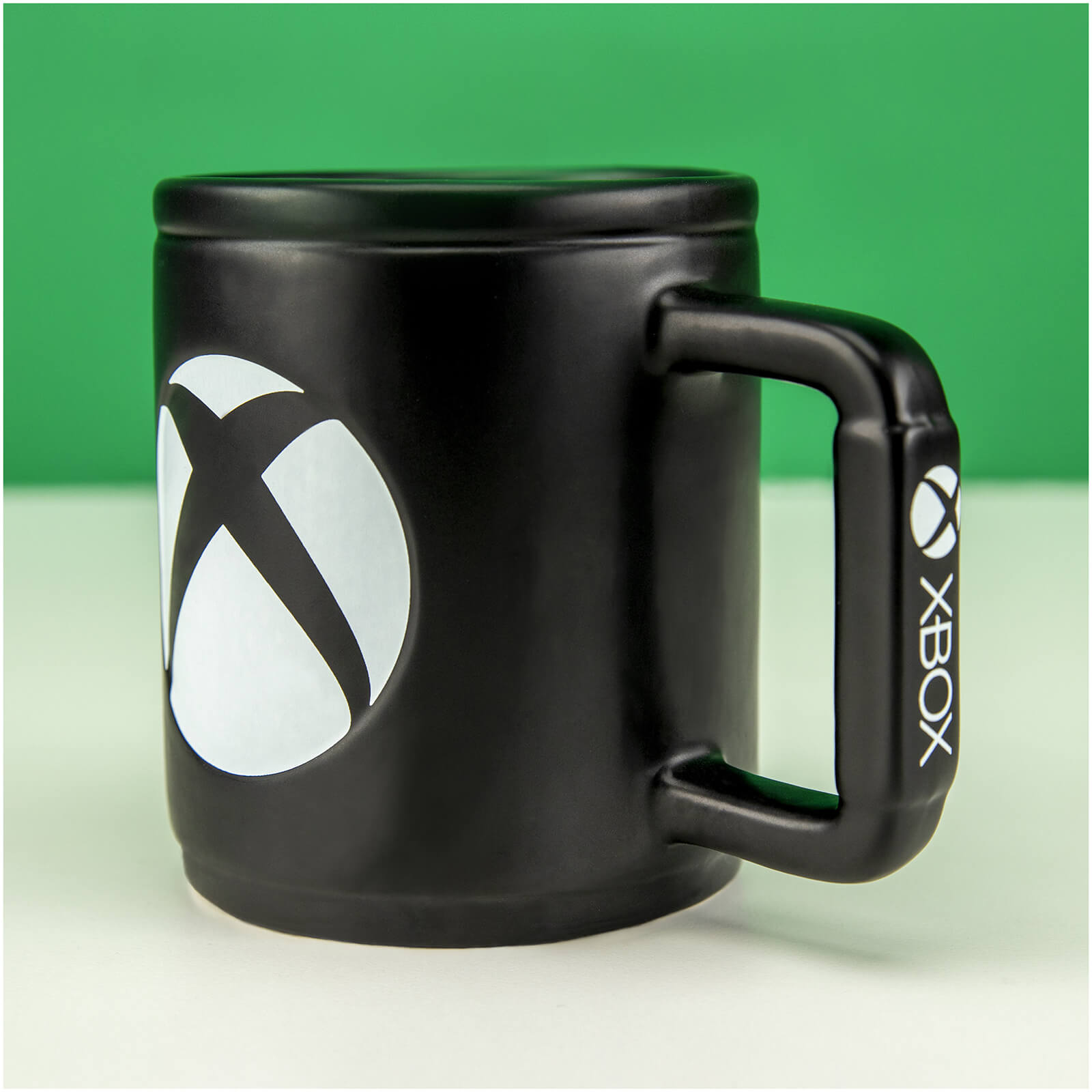 Summary Details: This super cool, oversized drinking mug is the ideal accompaniment to your next mid game refreshment break'. '.strtoupper('j')ust hit pause, fill this bad boy up, and enjoy a tasty cup of tea'! '.strtoupper('t')he black design resembles the xbox one, and f...
Read more about this item under the full details tab below. 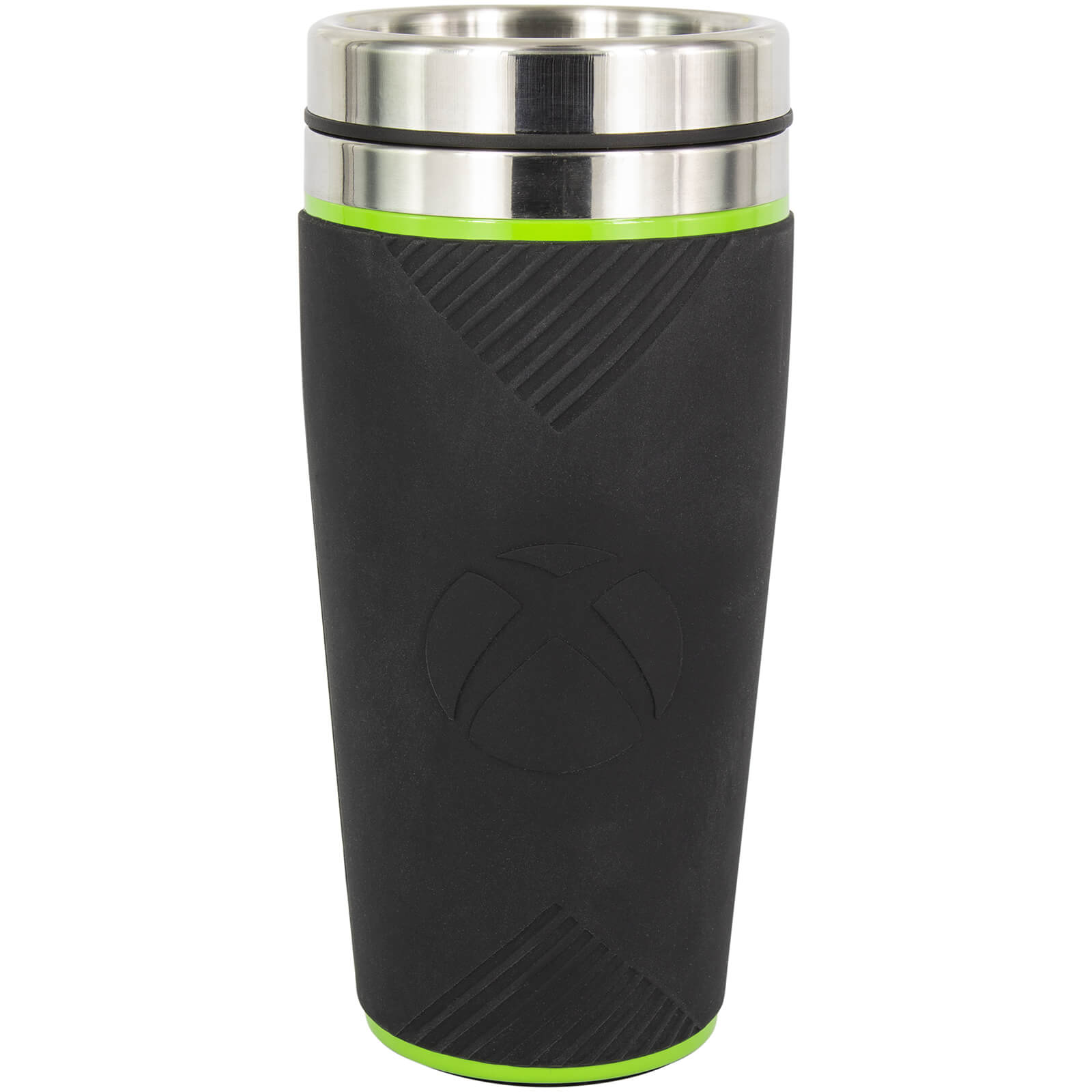 Ideal for gamers on the go, this xbox travel mug is the perfect accompaniment to your next commute'. '.strtoupper('t')his stylish travel mug has an iconic, instantly recognisable xbox design that incorporates the brand's two main colours, black and fluorescent... 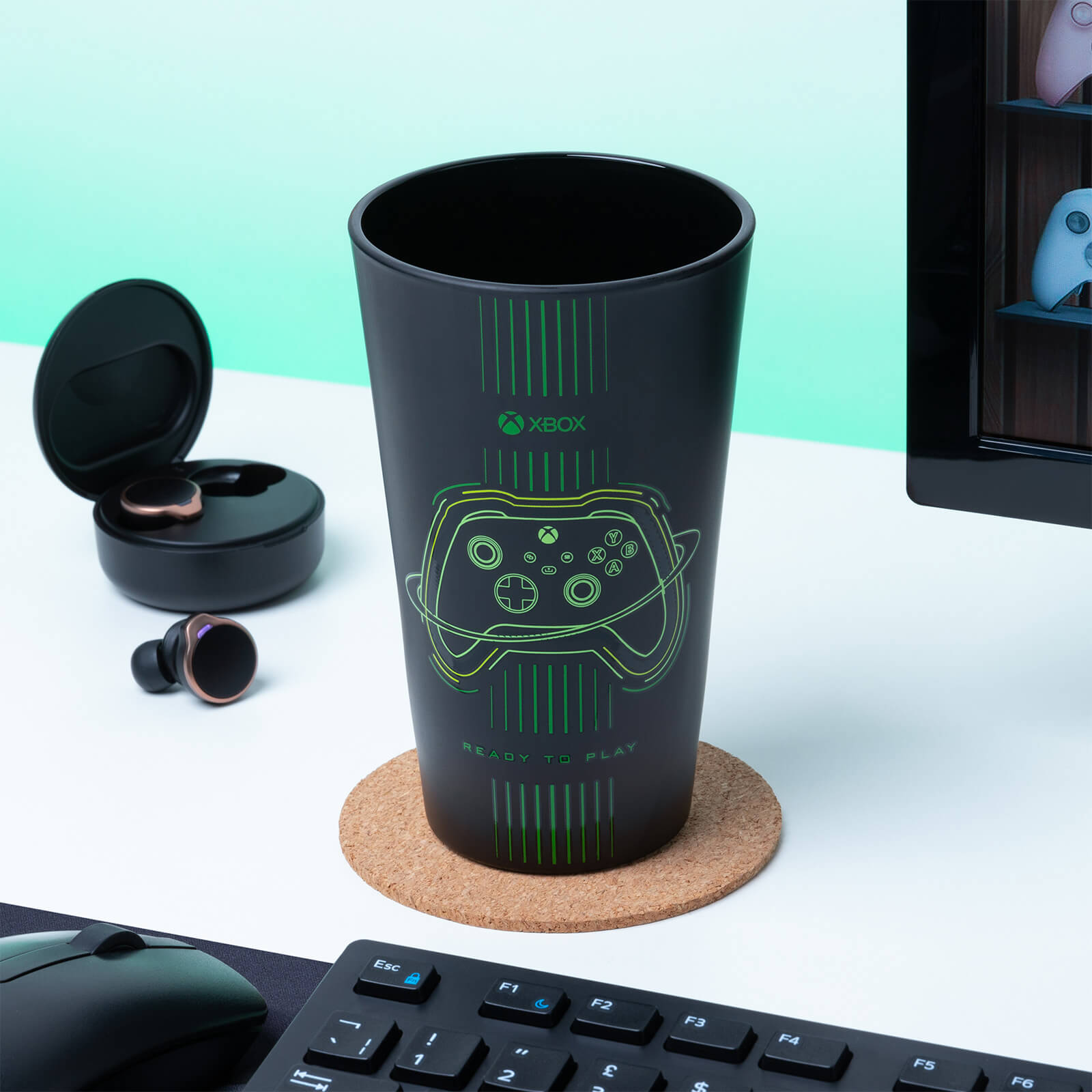 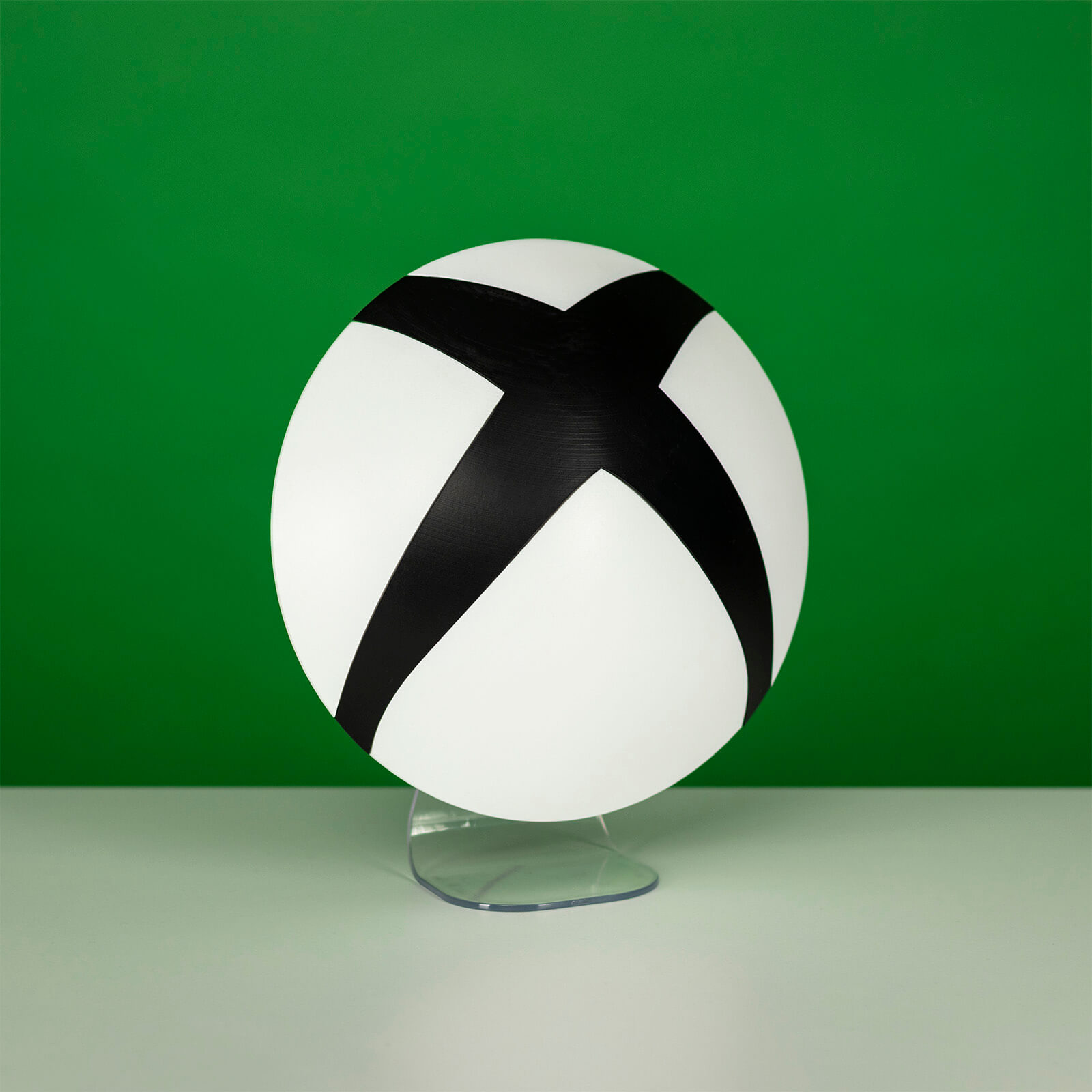 Calling all gamers, we have a desk light especially for you'. '.strtoupper('t')his 3d rendition of the iconic xbox logo will look incredibly cool next to your gaming set up'. '.strtoupper('w')ith the option to style free standing or wall mounted, this...