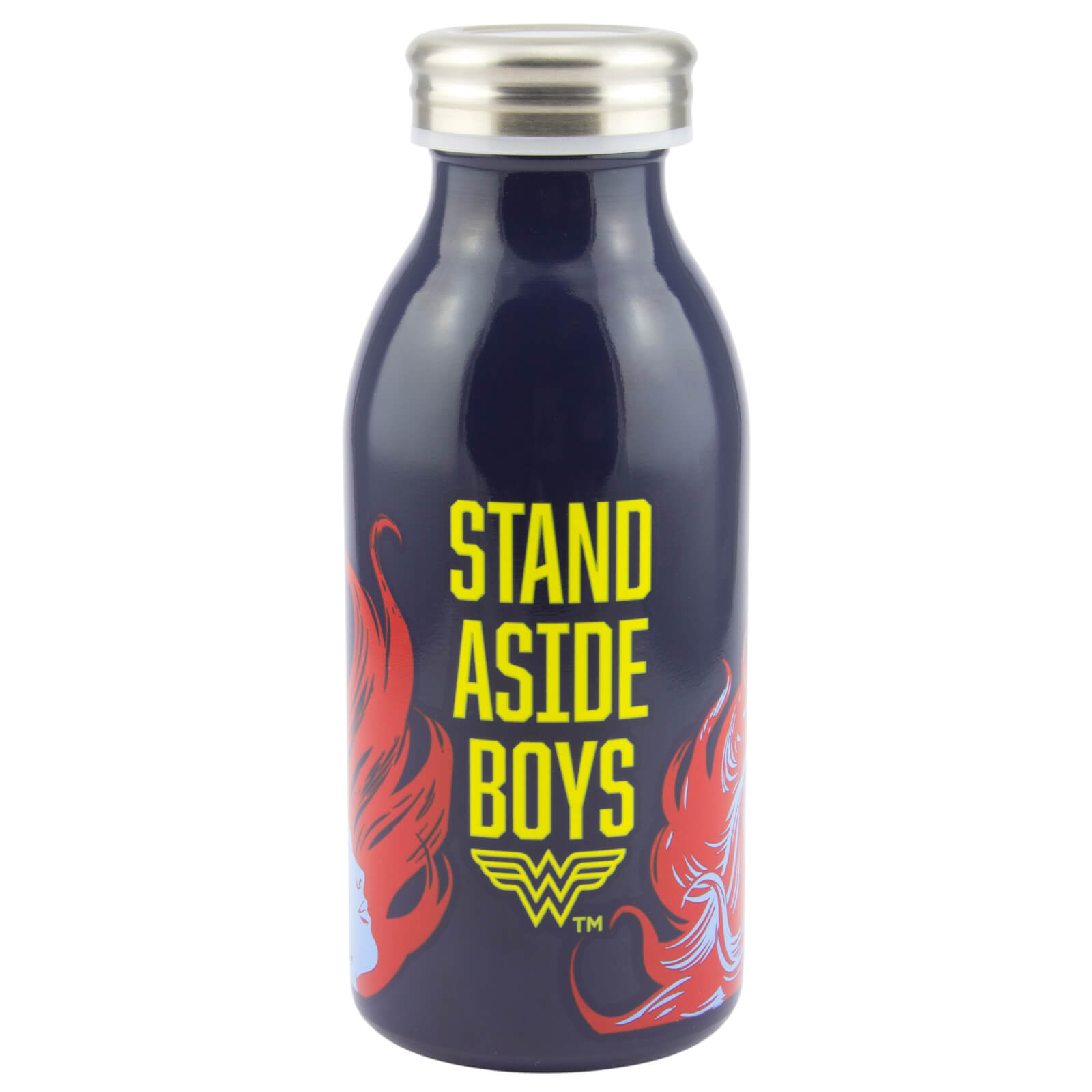 Summary Details: Enjoy a refreshing drinks break accompanied by one of the most popular super heroes of all time, with this stylish wonder woman stainless steel water bottle'. '.strtoupper('t')his super cool water bottle has a fantastic design featuring wonder woman on one...
Read more about this item under the full details tab below. 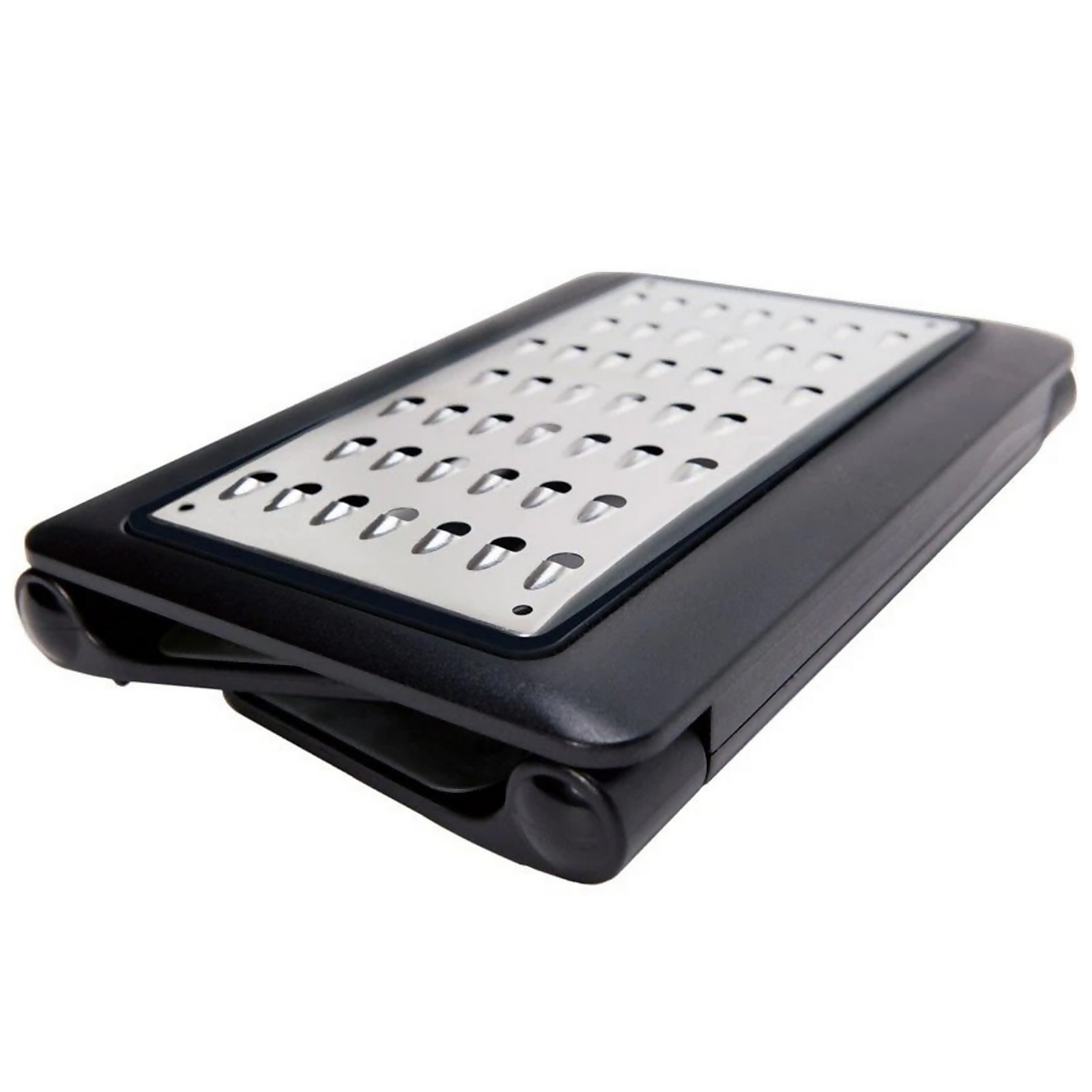 Grip grater is the ultimate kitchen grater'. '.strtoupper('i')t's got interchangeable plates, folding for storage, and multiple positions to make for easier, more efficient grating'. '.strtoupper('u')se it vertically as a hand held grater or horizontally... 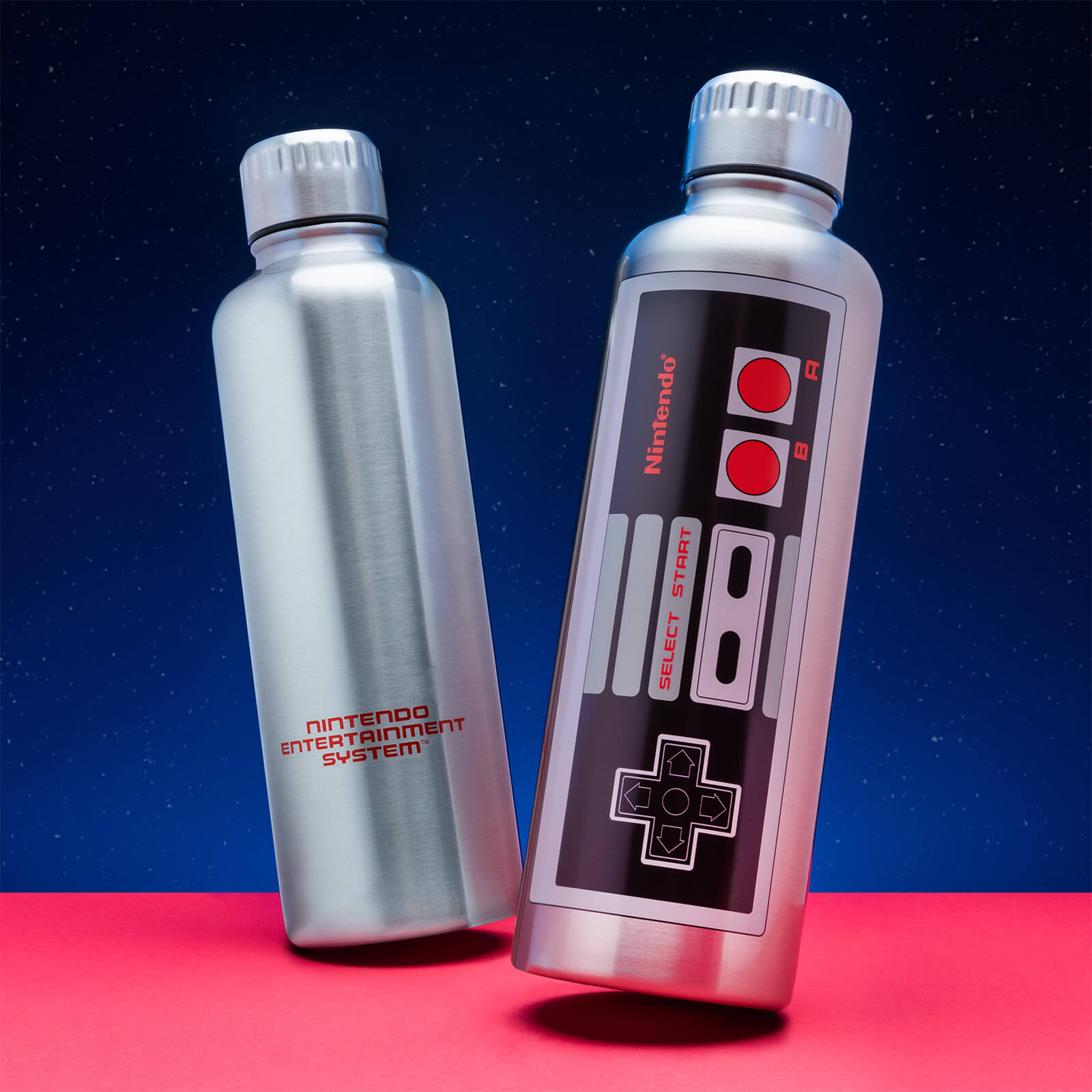 Nintendo entertainment system nes fans will love the cool brushed exterior of this double walled stainless steel water bottle'. '.strtoupper('d')ecorated with a graphic that recreates the design of the controller that was hard wired into the nes with... 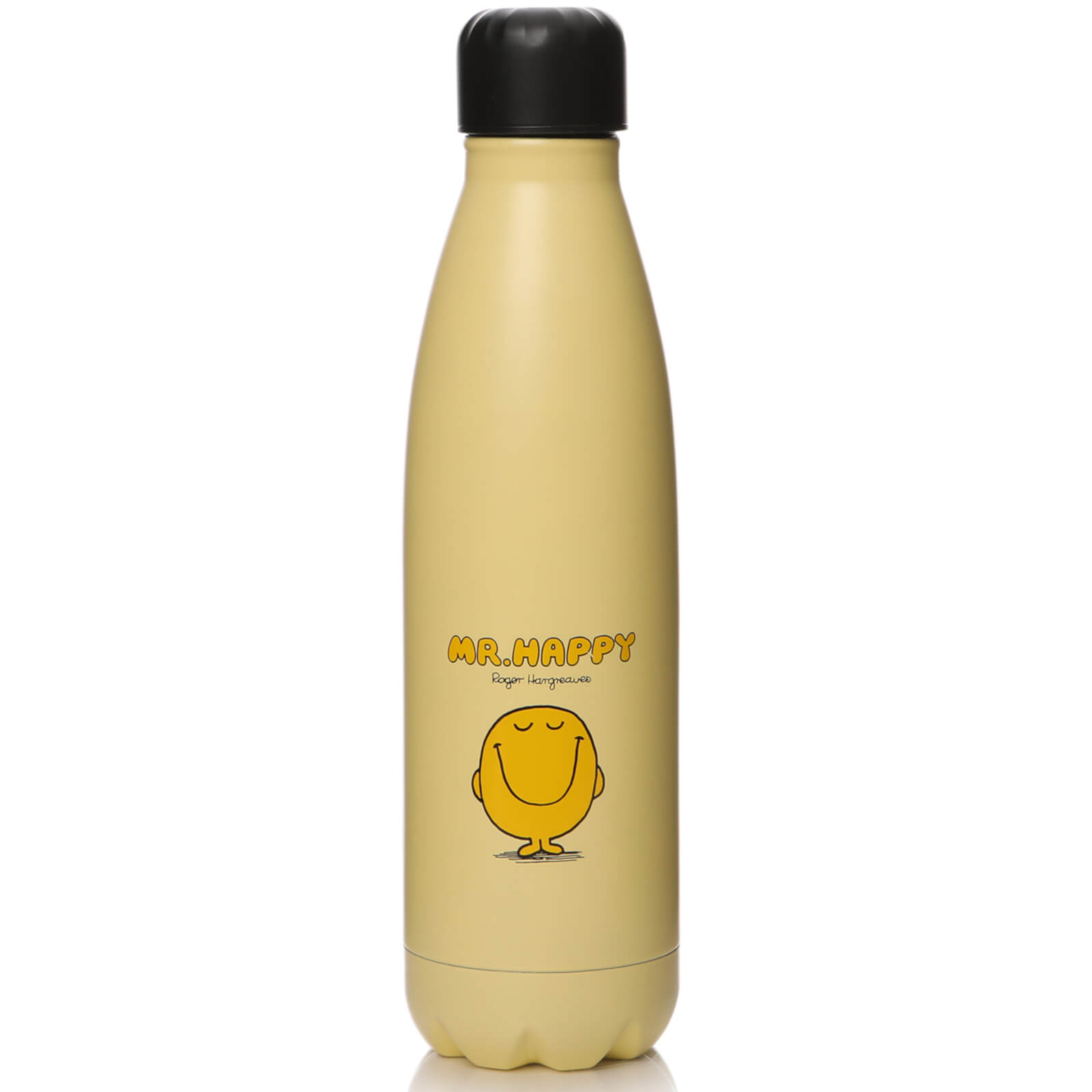