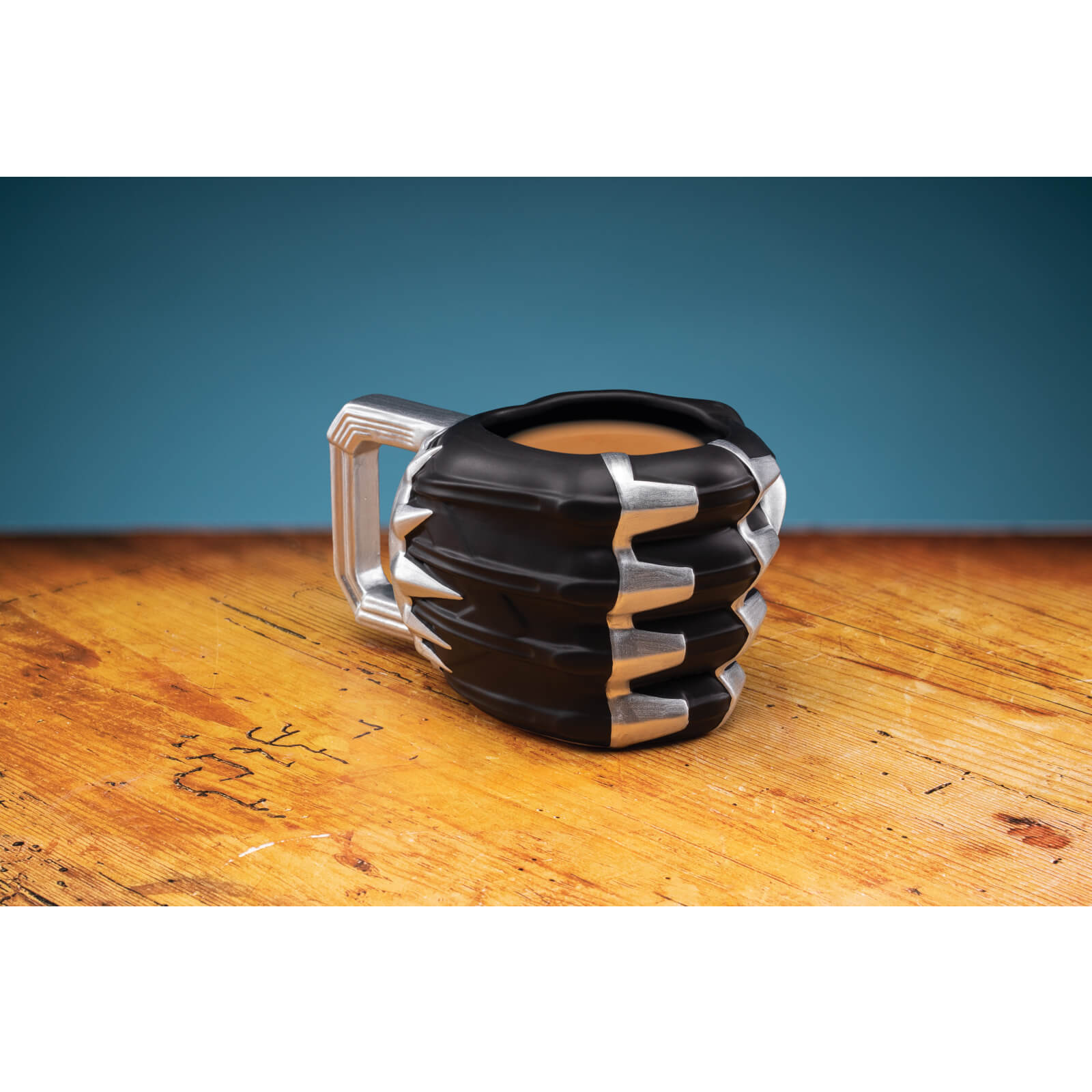 Summary Details: Make sure you protect the kingdom of wakanda from outside threats the next time you enjoy a hot cup of tea or coffee with this black panther claw shaped mug'. '.strtoupper('t')his oversized ceramic mug is in the shape and design of black panther's claw, wi...
Read more about this item under the full details tab below. 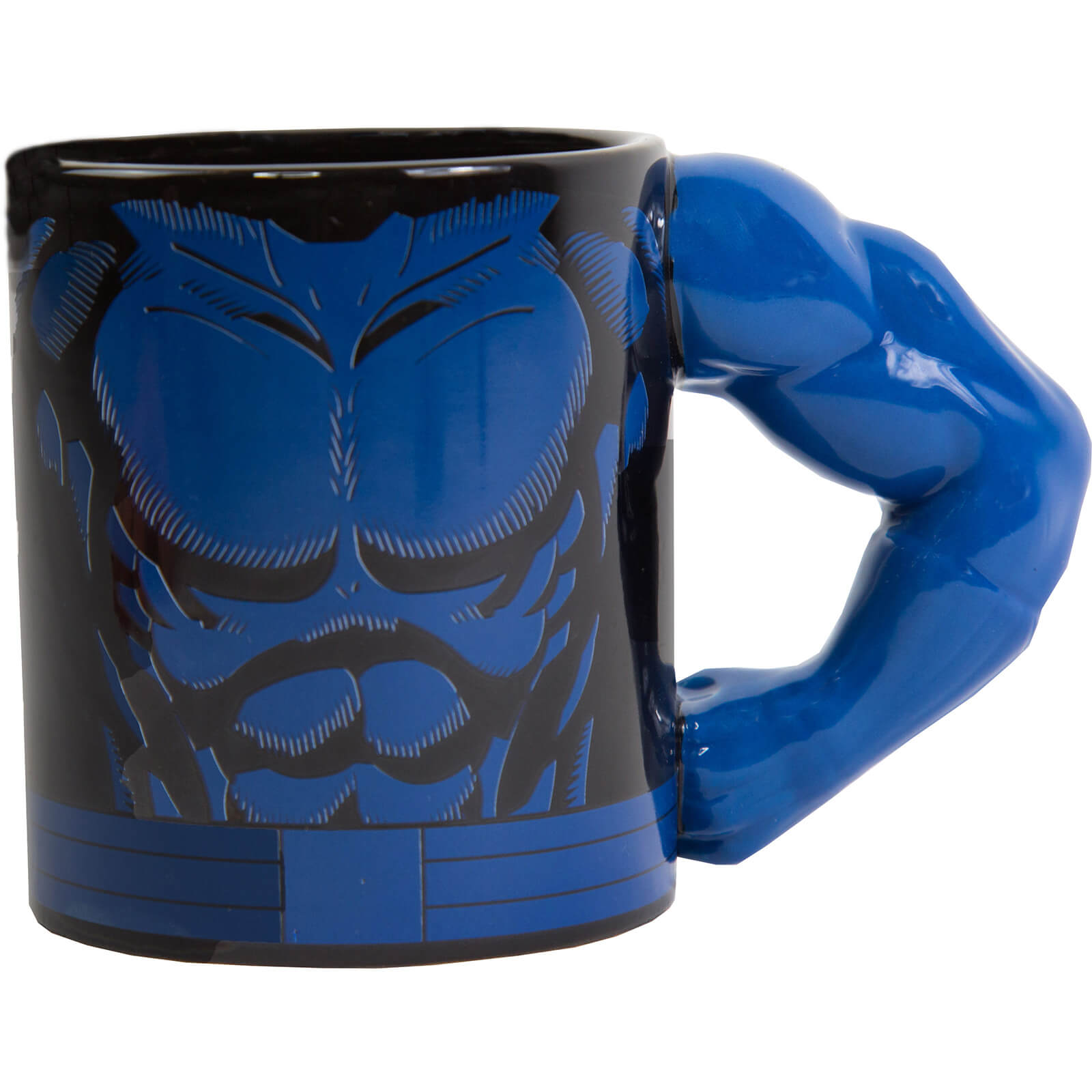 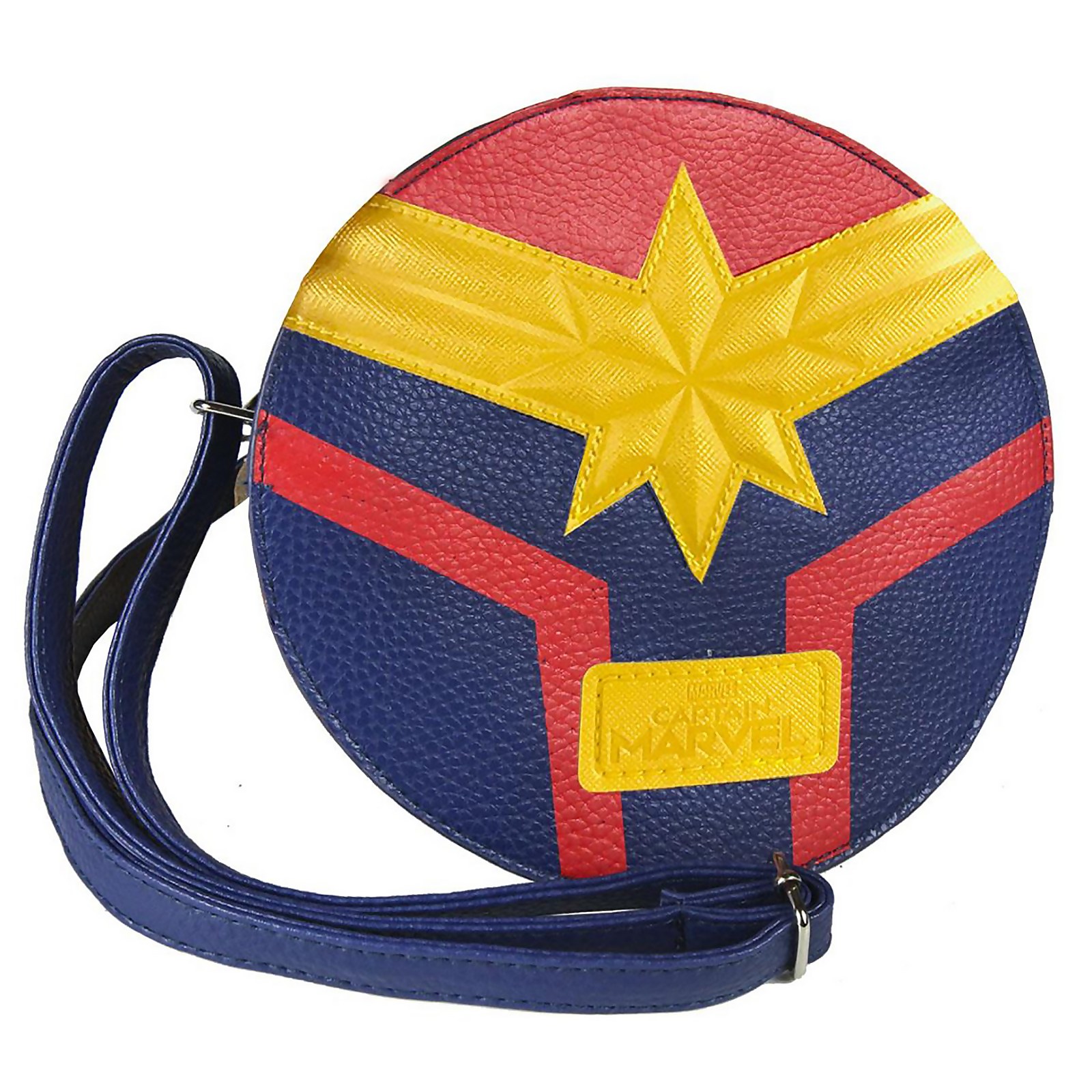 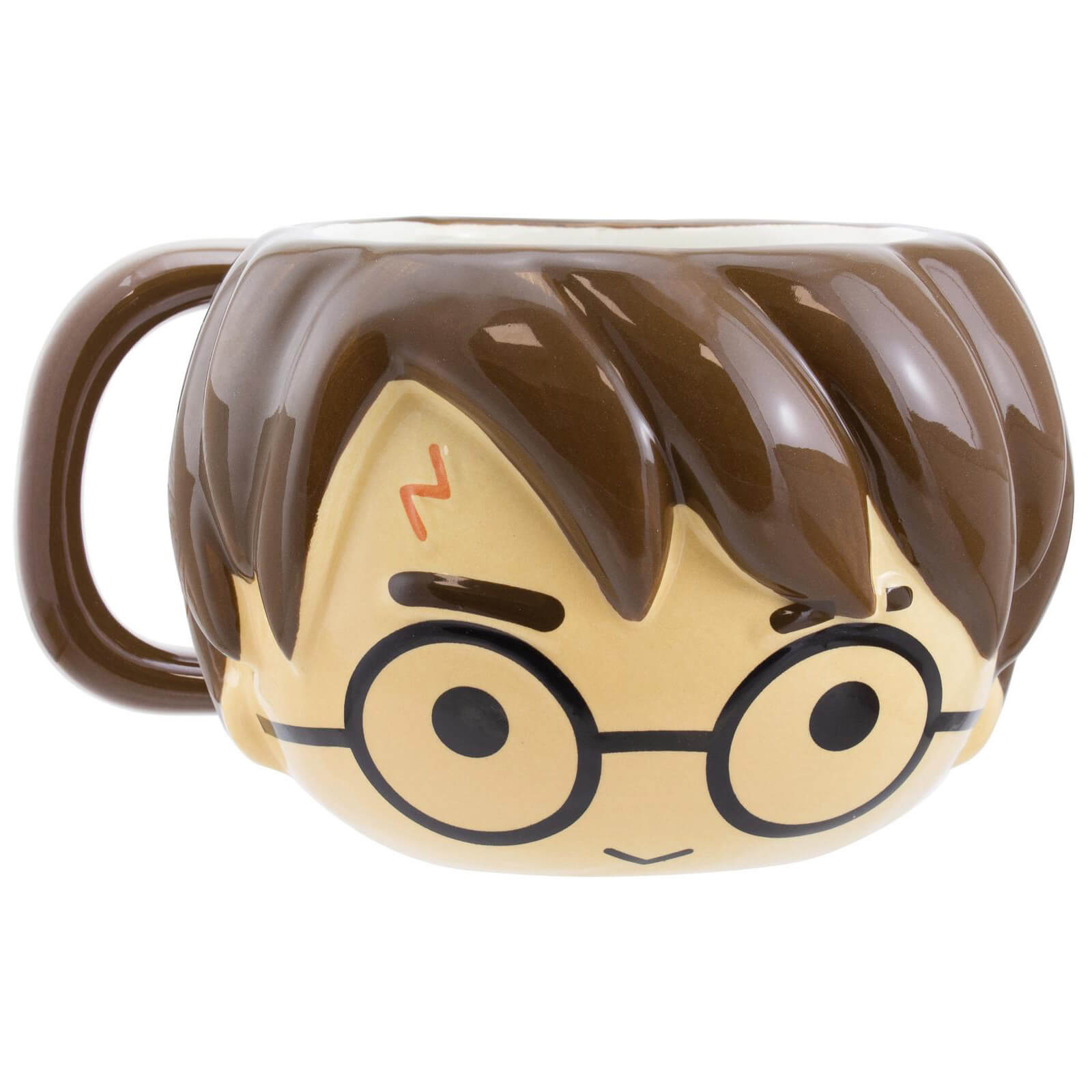 Sip away at your morning tea, coffee, hot chocolate, or even a hot butterbeer in good company with this oversized 550ml 18 fl oz harry potter chibi shaped mug'. '.strtoupper('t')he cute rounded figural mug is shaped to resemble the face of the boy who...

Make sure you protect the kingdom of wakanda from outside threats the next time you enjoy a hot cup of tea or coffee with this black panther claw shaped mug'. '.strtoupper('t')his oversized ceramic mug is in the shape and design of black panther's claw, with great detailing.the ideal gift for lovers of the black panther movie, as well as general marvel comics fans, the black panther claw shaped mug is perfect for birthdays and christmas'. '.strtoupper('h')ugely popular with fans of all ages and both sexes, marvel comics first came to worldwide prominence in the 1960s thanks to the work of artists and writers such as stan lee and jack kirby'. '.strtoupper('w')ith an unrivalled cast of characters including spider man, hulk, thor, captain marvel, and iron man among many many others, marvel has gained even greater popularity than ever before thanks to the release of a number of high profile blockbuster films establishing the marvel cinematic universe'. '.strtoupper('t')he original comics have seen a resurgence of interest since the success of the films, with fans keen to explore more of the world that brought these iconic heroes to life in the first place'. '.strtoupper('t')he black panther claw shaped mug is an officially licensed marvel comics product.