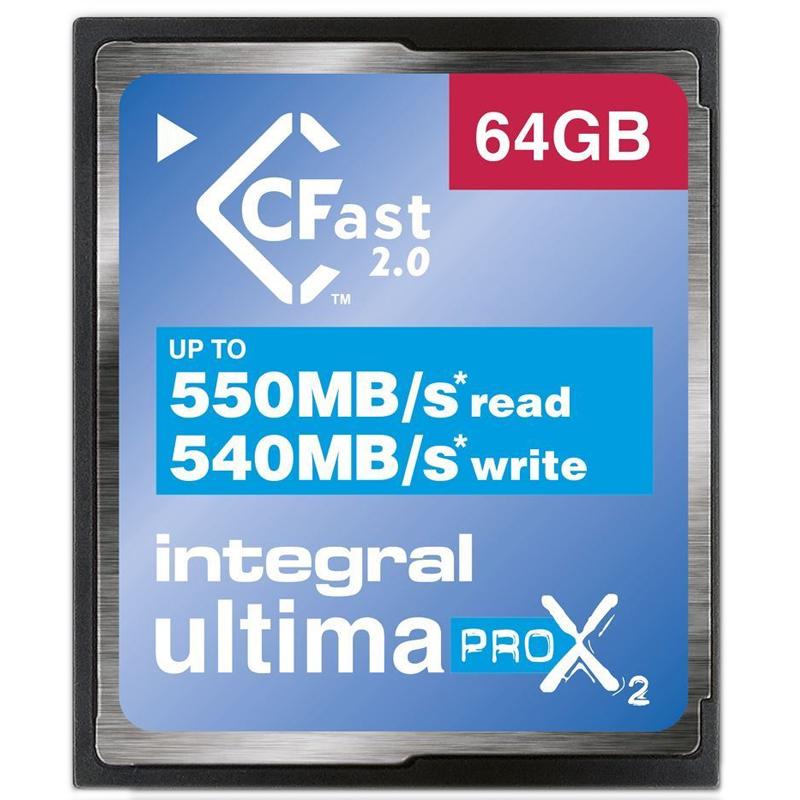 Summary Details: Integral ultimapro x2 cfast 2.0 memory cards are ideal for the latest high performance dslrs and video cameras, allowing the user to capture high quality raw images and 4k video and with the high transfer speed effectively improving workflow in production....
Read more about this item under the full details tab below.

MyMemory - Being able to expand capacity of your camera is a necessity of the electronic culture so thats why we sell memory and data storage. Use our simple easy memory selector to find the right camera memory cards and USB flash drives. 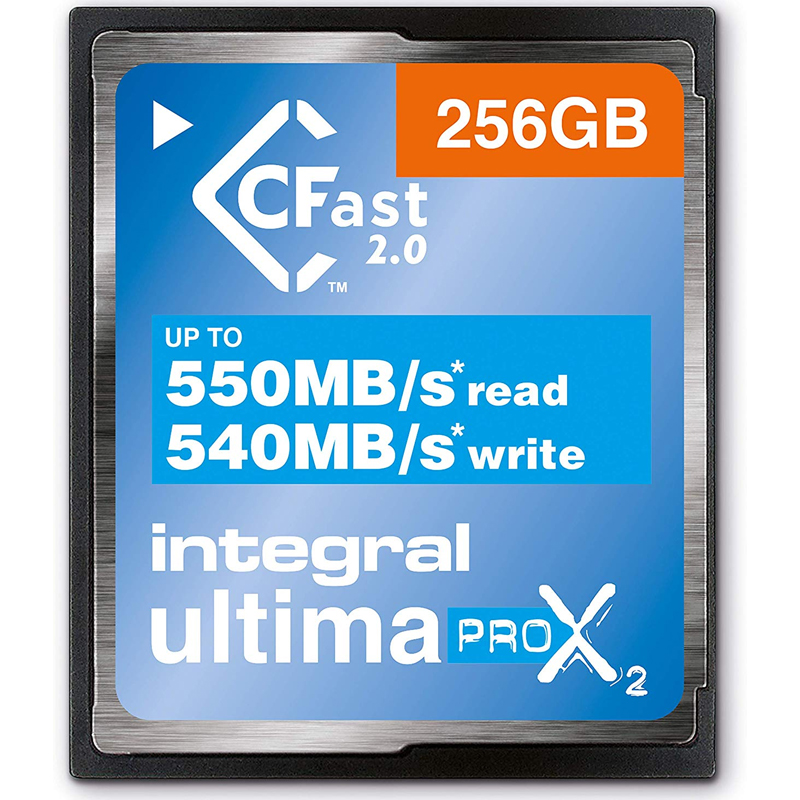 ... Images and 4k video and with the high transfer speed effectively improving workflow in production. Integral cfast 2.0 cards have the performance for a new generation of high performance dslrs and video cameras featuring write speeds of up to 540mb... 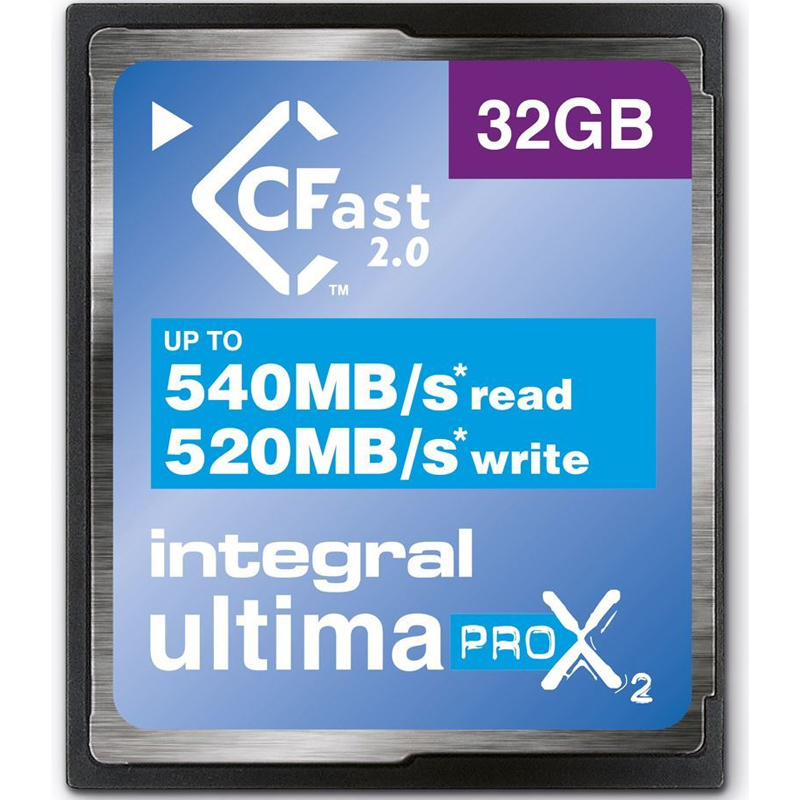